76th Annual Study Tour: The Federation of Bosnia and Herzegovina

Bosnia and Herzegovina is about 70% of the size of the Republic of Ireland. It has a population of 3.7 million which is much lower than before the Balkan War as aresult of large scale population displacement. It has 63% forest cover (3.2 million ha). However, almost 400,000 ha of its forests cannot be accessed because of suspected landmines. Approximately 68% of the forests are publicly owned and 32% are privately held. During the war years in the 1990s it lost over 2,500 ha of forest annually through illegal felling. The dominant species are beech (41%), fir (19%), spruce 15%, oak (6%), pines (6%) and other species (13%). While it has almost four times greater forest cover than Ireland, its annual timber harvest is about the same as Ireland’s. The main reasons for this low harvest are difficult access, extremely steep terrain, poor road infrastructure and a low level of investment in harvesting technology. 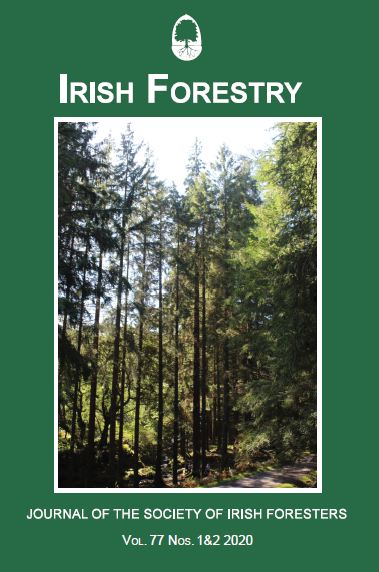